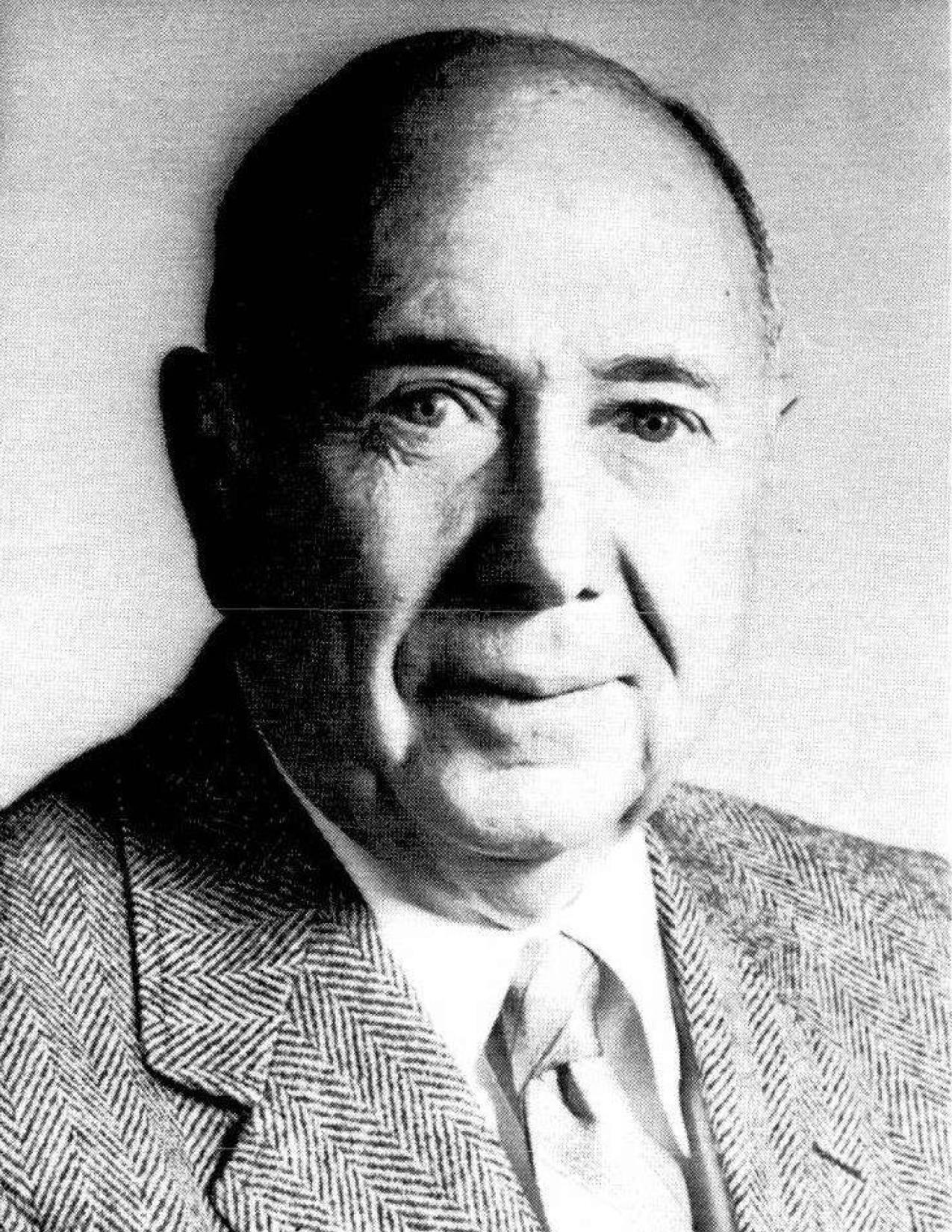 University of Arizona Law,
class of 1932

State Bar of Arizona
member since 1932

(b.1909 - d.2001) Elias Romley was born on New Year's day, 1909 in Phoenix, Arizona. He was first in his family to attend college. He completed Phoenix Junior College in 1928 and then completed his undergraduate and law degree from the University of Arizona in 1932.  His early years as a lawyer was under the wing of a law office, Moore and Shimmel. In 1937 he began the firm of Moore and Romley which grew to Moore, Romley, Killingsworth and Kaplan and later to Moore, Romley, Kaplan, Robbins & Green.  Over the years, with merger offers pending and not wanting to be a part of a big firm, Elias Romley chose to leave the firm he started and join in partnership with his son, Arthur E. Romley.

Interviewed by Pablo Jusem in 1992.